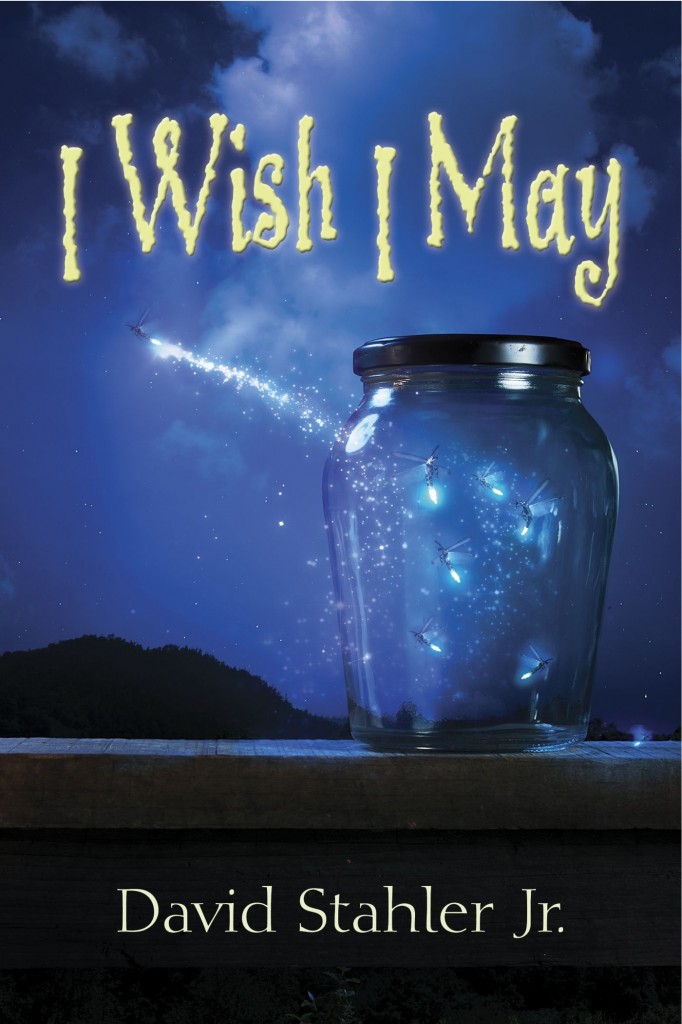 I wrote this little book in the spring of 2005. I was on sabbatical and had just finished DOPPELGANGER. I was on a roll and feeling pretty good, so I decided to take a run at an idea that had come to me in the summer of 2003. I still remember that night, out on the deck, watching the fireflies—they were at their peak—blinking across the backyard and into the forest by the dozens, if not hundreds. The night was clear, and the fireflies were like a mirror to the stars. A meteor blazed across the sky, and I thought of the old notion of wishing on a star. Somehow, the ideas of wishing and stars and fireflies and bioluminescence all came together. What if one could wish upon a firefly?

The idea of a beleaguered little boy with a good heart somehow came to mind. I’d just finished reading several Roald Dahl novels, along with Lewis Carroll’s Alice’s Adventures in Wonderland, and was taken with both authors’ voices—the narrator as direct storyteller—and the quirky, often dark humor. A devout fan of the poet William Blake, I’d long been interested in the interplay between innocence and experience. The “genie in the bottle” archetype seemed to be a perfect device to bring all these elements together, and the idea of evil using the goodness of innocence to further its own ends was especially appealing. Finally, I’d been teaching a little unit on Lao Tzu in one of my courses, using excerpts from the Tao Te Ching; the concept of doing by not doing, of accepting the world as it is and not as we wish it to be, had its hold on me. Perhaps there was room for a little bit of the Tao, as well.

So I had all the elements. The story came together quickly, and within six weeks I had a manuscript. I had a blast writing it. A zombie dog whose parts keep falling off, a comic-book hero come to life in full Roy Lichtenstein fashion, global brainwashing of children and parents alike—how could I not have fun? Along the way, I channeled many of my own childhood anxieties—the fear of bullies, worries over parents fighting, insecurities over not being liked—and amplified them. I wrote the kind of story I would have liked to read when I was a boy. I wrote it for the boy I was.

Afterward, the book got lost in the shuffle with the publication of DOPPELGANGER and the rest of the TRUESIGHT trilogy. I made a few attempts at getting it published, but the basic plot treads somewhat familiar territory, so editors were leery of taking it on. But I stand by it. I love the story’s pacing and progression. I love little Thurston and his earnest pragmatism. The novel’s themes—of learning to accept life’s pain and make the best of what you have, of not letting others define you with their dysfunction—are a bit unorthodox for a kids’ book, but I like that, too.

So I hope you’ll give it a try! The adults out there will find it a quick, fun read. Younger kids (the book is primarily geared toward middle schoolers) will appreciate the morbid humor. And of course, you’ll be supporting a worthy cause: I’ll be donating a good chunk of every sale to Families of SMA, a nonprofit organization dedicated to finding a cure for spinal muscular atrophy. Thurston and I thank you!